Just a little over a year ago I was a mom of a one year old and a newborn. I was tired of feeling tired but too tired to do anything about it. Plus, I felt like I was “pretty healthy,” so how much difference would a stricter diet make anyways?

In the back of my head I knew I wanted to get healthier…someday. To get my family healthier. But it seemed an insurmountable task to me. So much work and planning and research. And just plain hard!

Where to start? What do I even do?

I decided to just do one thing at a time. I took one goal and focused on reaching that goal without worrying about changing anything else.

My ultimate goal was this: clean eating.Whether you believe God created the world, or that we evolved over billions of years, the premise is the same. Our bodies were created, or evolved, to eat the food that this earth produces. In its natural form.

So I sought to eat food in its most natural form possible. Without a paragraph’s worth of unpronounceable ingredients. The closer it was to being alive (less processed), the better. Apples instead of apple chips. Grass fed butter instead of margarine. I also systematically replaced every item in my fridge and pantry with the healthiest version available (link to healthy ingredients Cheat Sheet). When I ran out of salt I researched the healthiest form of salt and bought that next. When I ran out of vanilla extract I did the same thing.

I began to feel better. And better. And better. I became passionate about the impact food can have on us as I saw the transformation it had on me. My migraines went away. My mood improved. My energy went up. My sleep got better. This started to affect my whole life.

I started researching gut health. I learned how every part of our body is affected by our gut, whether good or bad. So I started eliminating foods bad for my gut and adding foods that were good for it.

Before I knew it I was eating Paleo and then Whole30 and it didn’t even feel that hard because of taking it one step at a time. Without having even heard of Keto I slipped into a fat metabolism.

I began to feel better than I did when I was 16 and I had just had two babies in two years with one still waking me up at night. My mind was sharp and clear. My energy levels were through the roof. My mood was happy and consistently positive and optimistic. I felt that my gut was finally working for me rather than being bogged down processing all the junk I had been giving it before. Oh, and I lost 30 pounds.

I felt like my body was healing itself from the inside out.Regenerating itself. My nursing baby even started sleeping better at night due to the higher fat milk I was giving him (yes, it’s true!). But wait! It gets better.

My husband saw how much better I felt. He had already been eating better (I do cook for him after all) but still had grains and occasionally sugar. He decided to give it a shot and went off of both. Within a week he was a new person. His whole life he had always had severe seasonal allergies. I mean, never-open-the-windows-stuff-kleenex-up-your-nose-allergies. We couldn’t even go hiking or take a bike ride they were so bad. And suddenly, they were gone. Kaput. No more. The allergies he had suffered with his whole life, and gotten shots as a child to manage, were completely gone, never to be seen again. And it was the middle of allergy season.

I opened the windows, we went hiking, we went biking, I brought flowers into the house (yup, never been able to do that before) and we got to sit on our patio after dinner. For a nature lover thats a big change. My husband is starting to appreciate so much more about the outdoors that he never was able to before.

At this point, we were both convinced. Which was good because we were about to tackle…wait for it…the eating habits of our toddler. Yup, I said it. Our goldfish-loving, pasta-face-stuffing, bread-inhaling toddler. I am glad I waited until after I had gone through the transition myself because it was hard not giving in to him. But I was so convinced of the health benefits that I stuck it out. And the change he went through astounded me.

Our toddler had been going through the terrible twos. He had at least two tantrums a day. He was crabby and whiny and a fairly picky eater. It took a few days to switch him over but once he made that “switch”, WOW. His tantrums all but went away. He was cheerful, flexible and happy. He ate almost everything I put in front of him, all the meat and fruit and veggies a mom could want.

If you’ve hung on with me this long you can probably see why I have put the effort into writing this blog. When something changes your life this much, and the lives of people around you, I cannot help but want to pass along that knowledge to others. I know there are moms like me out there who are struggling with low energy, foggy minds, and a variety of other even more severe symptoms they and their families are suffering with. If anything I learned can help just one mom find the freedom I’ve experienced through good health I will consider this blog worth it. I plan on putting on here all the research I found, all the steps I took, and all the tips and tricks I’ve picked up along the way in an easy to access format.

My family and I eat “clean paleo” every day now and have no plans to ever go back. We feel great and can’t imagine living life any other way. And because we took it one step at a time, it feels easy, natural and sustainable. 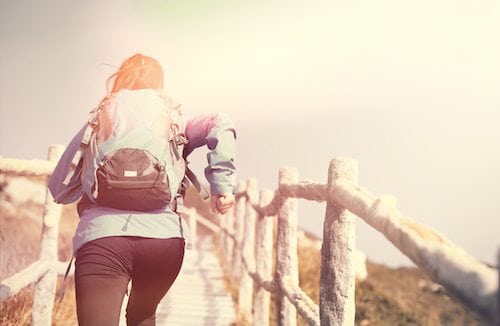 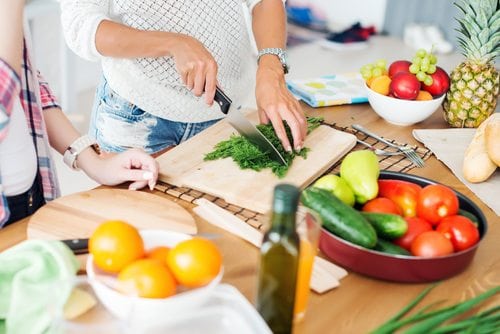 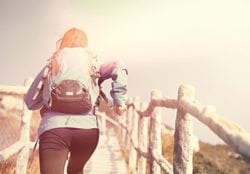 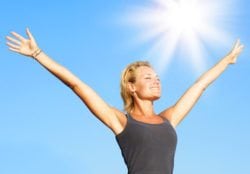 Benefits of a Fat Metabolism 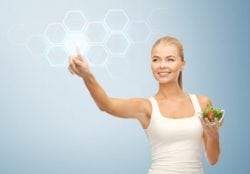 What Is A Fat Metabolism